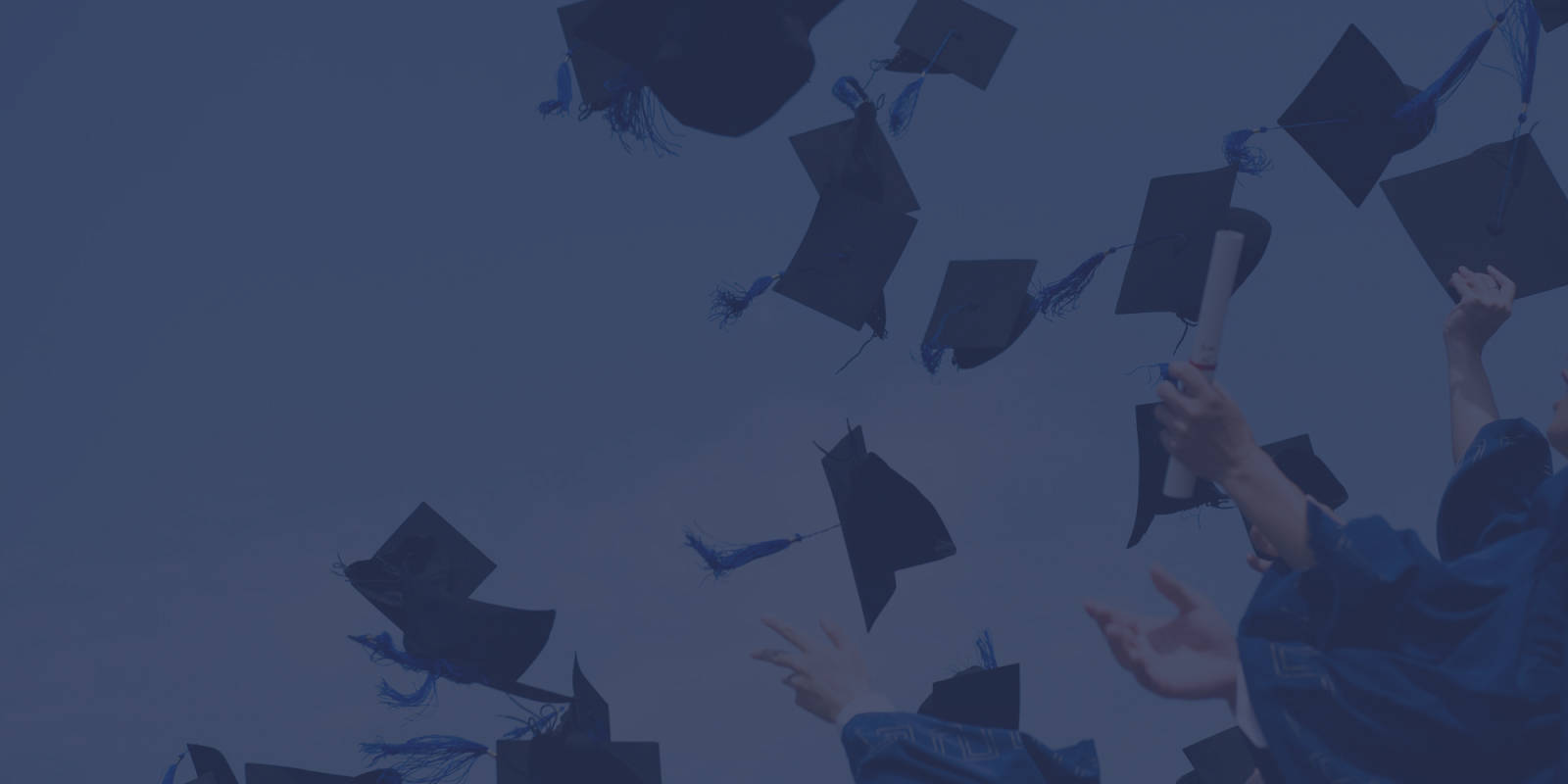 Universitas Pendidikan Ganesha (Undiksha) was established based on Presidential Regulation of the Republic of Indonesia Number 11 of 2006, dated May 11, 2006. Universitas Pendidikan Ganesha has a long history and it is closely related to the history of teacher education in Indonesia. In the 1950s, in Indonesia, B-I and B-II Course were established in order for educating prospective high school teachers. Related to this policy, in 1955 in Singaraja, the Indonesian Language B-I Course was established which was followed by the establishment of B-I Course for Trading in 1957.

In addition to B-I and B-II courses as teacher education institutions, the government also established Teacher Education Colleges (PTPG) in four cities, such as: Malang, Bandung, Batusangkar and Tondano in 1954. In 1958, PTPG was changed to the Faculty of Teacher Training and Education (FKIP) and became part of a university. In order to avoid the dualism of institutions dealing with teacher education issues, since January 1, 1960 all B-I and B-II courses in Indonesia were integrated into the FKIP (Faculty of Teacher Training and Education) at the nearest university.

The existence of FKIP as an institution that handled teacher education issues had been challenged by a group of people who established teacher education institution called the Teacher Education Institute (IPG). Avoiding this issue, President Soekarno took a policy of integrating FKIP and IPG into the Institute of Teacher Training and Education (IKIP) based on Presidential Decree No. 1 of 1963. Thus, on that year also FKIP Udayana University was released and integrated into IKIP Malang, becoming IKIP Malang Singaraja Branch.